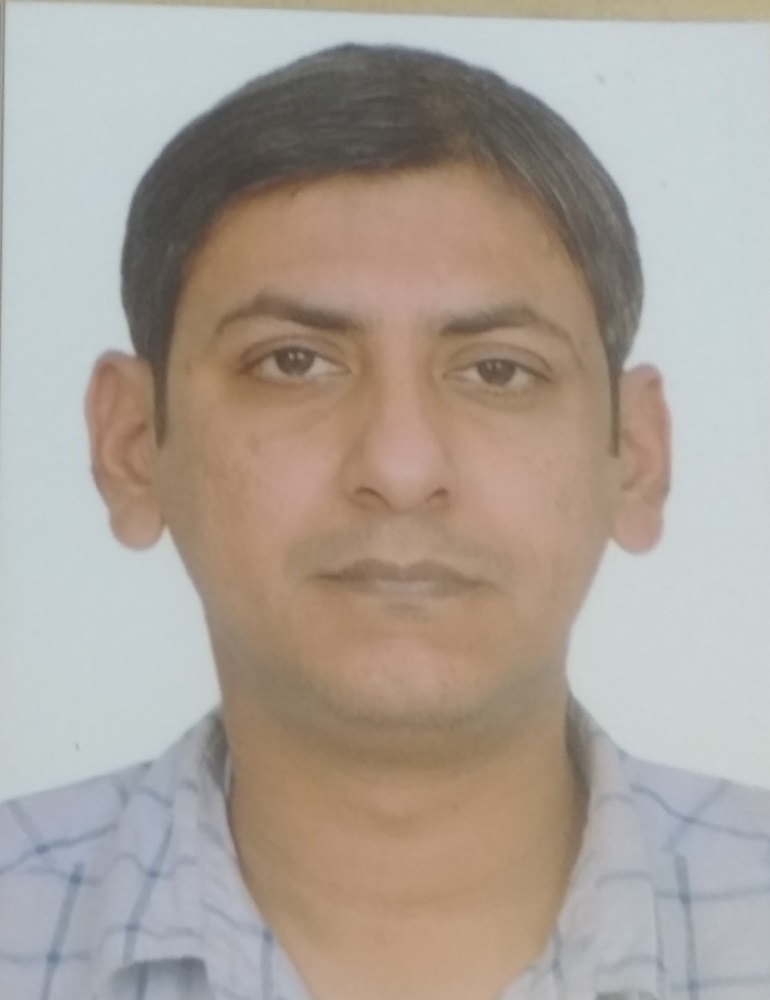 Arindam Bhattacharjee is an Assistant Professor in the Mechanical Engineering Department at the Thapar Institute of Engineering and Technology. Earlier, he has worked in the industry and in various academic research groups. He received his Ph.D. in the field of vibration-dominated impacts in flexible solids from IIT Kanpur in 2019. He did his M.S. on rate-independent hysteresis from IIT Kharagpur in 2013. He has worked on modelling, simulation and analysis of a few non-smooth systems and weakly nonlinear systems, along with basic experimental studies. His research interests lie in the domain of applied mechanics, dynamics and control, and optimization. He has published 6 (SCI) international journal articles.

Publications and other Research Outputs